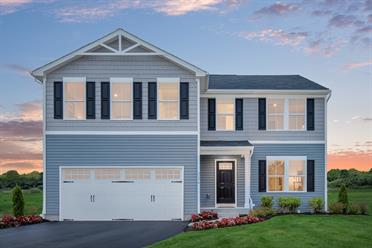 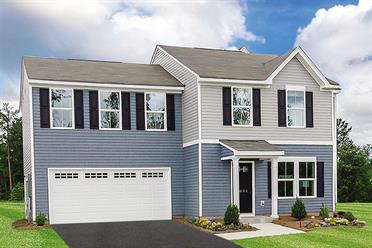 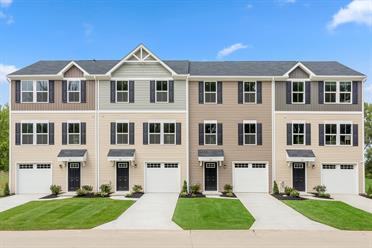 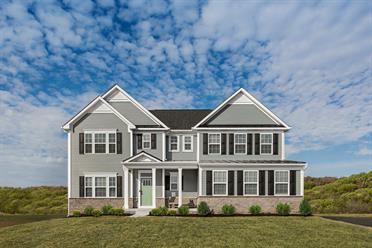 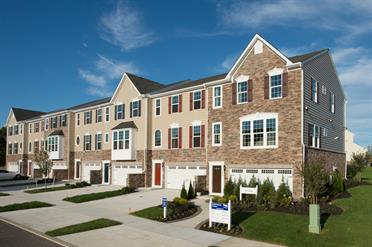 The Townes at Washington Square
Sewell, NJ
FROM THE LOW $200s 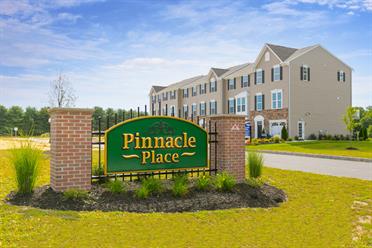 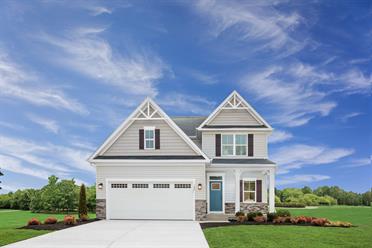 FROM THE MID $200s
The Townes at Washington Square
Sewell, New Jersey

We're excited to meet you! Give us a call and we will schedule your private tour of our model home.
Directions to

The Townes at Washington Square
Sewell, NJ
FROM
LOW $200s

Cooper Landings
Deptford, NJ
Have questions about our communities?
I can help you find the right one in the location where you want to live.

Hi, I'm Sarah
Have questions about our communities? I can help you find the right one in the location where you want to live.

Resting against the Atlantic seaboard and containing some of the state’s best beachside property, Atlantic County is one of New Jersey’s most sought-after regions for single-family homes. Ryan Homes’ new homes for sale in Atlantic County, NJ, are near the local charms and within easy access to Atlantic City and the area’s professional opportunities. For those seeking New Jersey’s premier ocean real estate, interested homebuyers would be well advised to consider our new homes in Atlantic County.

As one of New Jersey’s most well-known locales, Atlantic City draws a wide variety of visitors with its catalogue of attractions and escapes. The greater Atlantic City metropolitan region is home to over 250,000 residents and stands as a focal point of New Jersey culture and history. While Atlantic City is now known for its gambling outlets and vacation resorts, it was founded as one of the first major seaside towns on the Atlantic Coast. Originally chartered in the 1850s, Atlantic City attracted a colorful range of traders, businessmen and migrants. The region still maintains an eclectic vibe to this day, and Ryan Homes is proud to offer new homes for sale near Atlantic City.

New Homes in Atlantic County Near the Seaside

Stretching along a coastal plain, Atlantic County maintains an even year-round temperature and gentle climate. Benefitting from their proximity to the New Jersey coastline, our new homes for sale in Atlantic County are spared the harsher summers and winters residents experience farther inland. The local terrain is equally inviting, with the undeveloped regions of Atlantic County covered in lush vegetation and rolling grassland. For those who seek New Jersey’s most promising home communities, Ryan Homes’ local offerings benefit from the agreeable weather and inviting ambiance.

Atlantic County continues to attract a growing population of year-round residents, with the area having grown by over 20,000 in the past decade. Atlantic County is home to an increasing number of families, as the area’s ease of commute to New Jersey’s most promising economic hubs provides a serious draw for those seeking professional opportunity. The area’s quality of life remains high, and its combination of colorful locales, pleasant climate and quality real estate do much to draw those seeking homes for sale in Atlantic County.