Aruba Bay in Ohio
Showing XX filtered results
No Results Found
We didn't find any communities that matches your search. Please adjust your filters and try again.
FROM THE LOW $300s 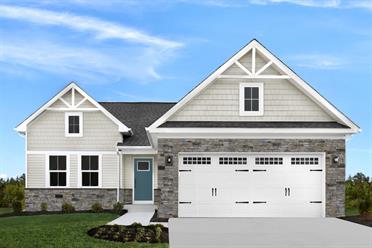 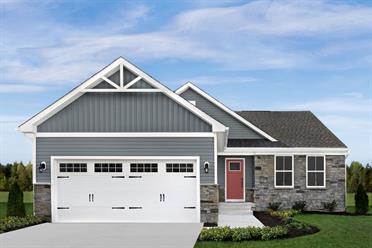 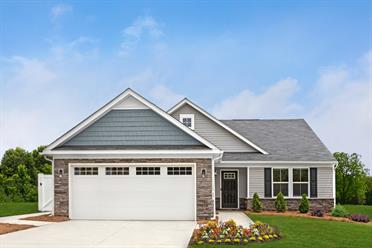 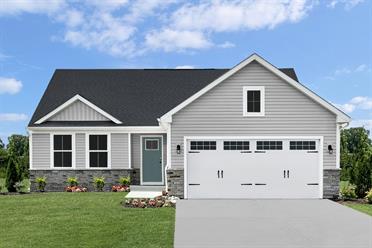 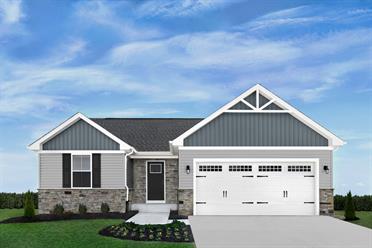 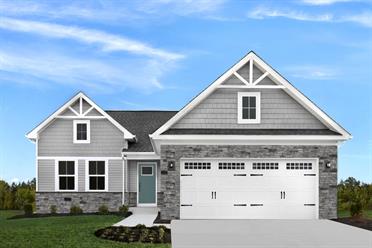 Hidden Village
Perry, OH
Have questions about our communities?
I can help you find the right one in the location where you want to live.

Hi, I'm Grace
Have questions about our communities? I can help you find the right one in the location where you want to live.

Resting in the northeastern portion of the Midwest, Ohio is one of the most populous states in country. Ryan Homes offers a generous selection of new homes in Ohio, and our local real estate is spread evenly throughout the state’s five largest metros. One of the first Midwestern states admitted into the Union, Ohio has a rich and extensive history. Today, the region is known for its robust local economy, and our new construction homes in Ohio have a special appeal for driven professionals.

A substantial portion of our new homes in Ohio encircle metropolitan Cleveland, and many rest along the shoreline of Lake Erie. Cleveland stands as the most populous city in the state and is known for the strength of its manufacturing and engineering sectors. Our local Ohio home communities are within easy reach of the Glenn Research Center, one of NASA’s largest centers of operation. Metro Cleveland is also the headquarters of Resilience Capital Partners and Primus Capital, and our new construction homes in Ohio homes have a special appeal for finance professionals.

New Homes in Ohio Near Akron

In addition, a large volume of our new homes in Ohio are located throughout metro Akron, which lies immediately to the south of Cleveland. A smaller city than its northern cousin, Akron still has a healthy local economy with especially active technology and research sectors. Many of our new Ohio homes for sale are settled near the headquarters of FirstEnergy as well as a major center of operation for Lockheed Martin. Akron also has an active biotechnology sector, and many of our local Ohio home developments lie near the city’s growing Biomedical Corridor and its assortment of research institutions.

Ryan Homes also offers a diverse catalogue of new construction homes in Ohio throughout metropolitan Columbus. As both the state capital and Ohio’s largest city, Columbus is home to a thriving and diverse economy. Known for its business-friendly culture, Columbus contains major centers of operation for both JPMorgan Chase and Huntington Bancshares. Our surrounding Ohio homes for sale hold promise for professionals keen on the technology sector as well, with the Ohio Supercomputer Center claiming Columbus as home.

For those seeking to relocate to the southwestern portion of the state, many of our new homes in Ohio are spread throughout metro Cincinnati and Dayton, respectively. Dayton, while the smaller of the two cities, has quickly gained a reputation for the strength of its engineering and development industry. Both the National Air and Space Development Center and the Air Force Research Laboratory are headquartered in Dayton, and our nearby Ohio real estate is also within close reach of the Advanced Technical Intelligence Center. Ryan Homes stands as one of the most well-respected new-home builders in Ohio, and interested buyers would do well to survey all of our superb local home communities.