Showing XX filtered results
No Results Found
We didn't find any communities that matches your search. Please adjust your filters and try again.
FROM THE UPPER $200s 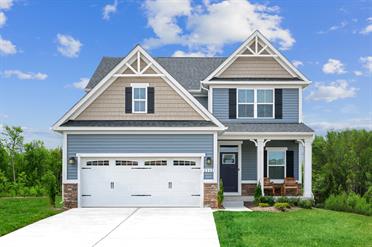 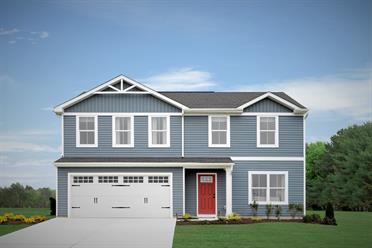 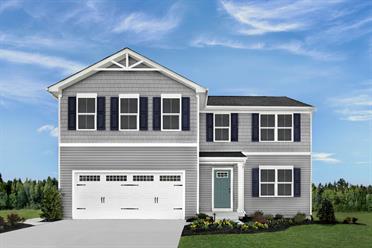 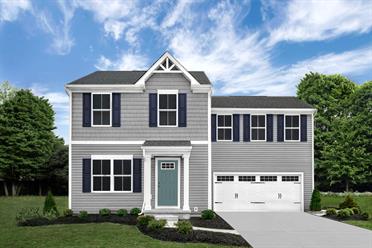 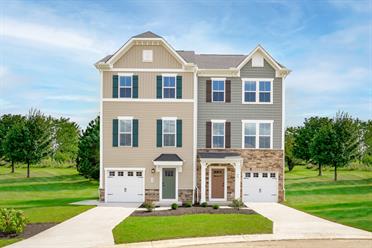 Townhomes At Wentworth
Deer Park, OH
FROM THE MID $200s 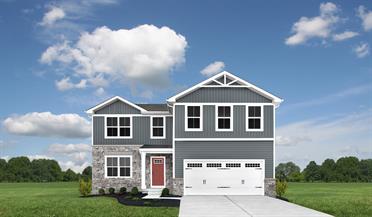 Woodlands at Morrow
Morrow, OH
FROM THE MID $300s 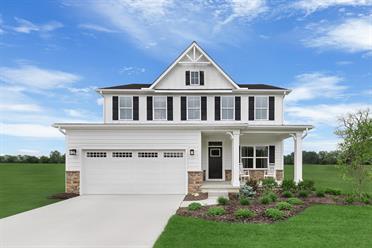 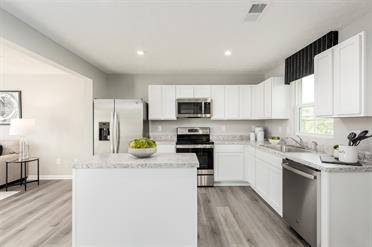 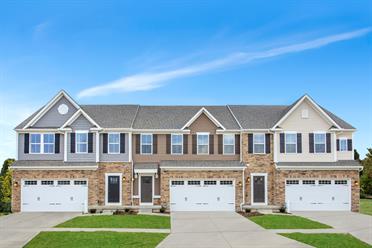 FROM THE UPPER $200s
Townhomes At Wentworth
Deer Park, Ohio

FROM THE MID $200s
Woodlands at Morrow
Morrow, Ohio

FROM THE MID $300s
Villages of Classicway
Hamilton Township, Ohio

Wilson Farms
Franklin Township, OH
Have questions about our communities?
I can help you find the right one in the location where you want to live.

Hi, I'm Stacey,
Have questions about our communities? I can help you find the right one in the location where you want to live.

As one of Ohio's premier builder of single-family homes, Ryan Homes is proud to provide an abundance of new homes in Clermont County. Situated in the southwest of the state, Clermont County is home to nearly 200,000 yearlong residents and stands as one of the state's fast-growing regions. As part of the greater Cincinnati metropolitan region, the area has much to offer those seeking homes for sale in Clermont County.

Ohio's third most populous city, Cincinnati is home to about 300,000 residents and stands as one of the state's centers of new development and commerce. Historically established as a border town between Kentucky and Ohio, Cincinnati has fast grown into one of the Midwest's most prosperous cities. Home to numerous Fortune 500 headquarters, Cincinnati contains major centers of operation for a variety of exceptionally successful conglomerates. Cincinnati has a strong draw for those seeking professional opportunity, with our new homes in Clermont County providing special appeal for those with eyes on the finance, technology and engineering sectors.

While many seek new homes for sale in Clermont County due to its closeness to Cincinnati's economic opportunities, the county has made a name for itself as one of Ohio's fastest-growing regions. Clermont's population has risen over 10% in the past decade, and the area has a newfound sense of livelihood. Clermont not only is becoming an increasingly popular destination for those seeking single-family homes in Ohio but also bears a storied political legacy. Settled at the dividing border between Kentucky, a slave state, and Ohio, a free state, local Clermont was the center point of political contention during the Civil War.