Showing XX filtered results
No Results Found
We didn't find any communities that matches your search. Please adjust your filters and try again.
FROM THE UPPER $500s 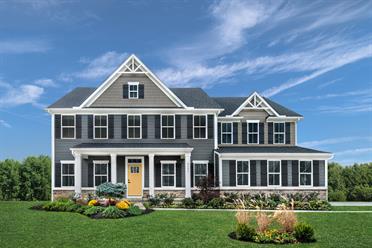 Broad Run at Brookside
Warrenton, VA
FROM THE MID $400s 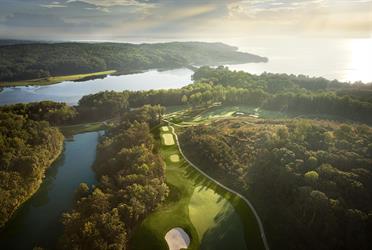 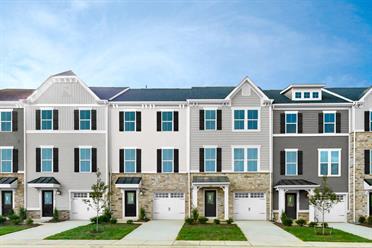 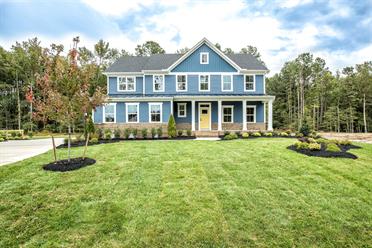 Warrenton Chase
Warrenton, VA
Have questions about our communities?
I can help you find the right one in the location where you want to live.

Spreading outward from the Capital Beltway, DC metro Virginia covers some of the state’s most highly prized real estate. Our new homes in Northern Virginia are spread across communities ranging from Alexandria to Sterling, and have much to offer those seeking the area’s best new constructions. Whether you’re drawn by the professional opportunity or the region’s charming character, interested homebuyers would be well advised to survey our Northern Virginia home communities.

Encircling Washington itself, DC metro Virginia is a foundation of the American defense and security industries. Home to Fortune 500 players such as Booz Allen Hamilton and Northrop Grumman, DC metro Virginia provides abundant opportunities for driven professionals. Our new constructions in Northern Virginia lie within easy drive of the Dulles Technology Corridor, which remains one of America’s most influential hubs of technology and research. Our numerous Dulles home communities rest within easy reach of the headquarters of technology and security players such as SAIC and ITT Exelis.

In addition to its local affluence, DC metro Virginia has been the ground zero for pivotal events in American history. An early region of Colonial settlement, Northern Virginia had long served as a commercial hub among the first thirteen colonies. Often serving as a retreat for American revolutionaries, the area became a point of deep contention during the Civil War not long thereafter. Much of Northern Virginia is covered generously in well preserved buildings and historical sights, and our new homes in Northern Virginia are within close reach of locales such as Old Town Alexandria that attest to the area’s storied history.

In addition to its historical charms, DC metro Virginia also contains a wide range of cultural outlets. The Wolf Trap National Park for the Performing Arts holds an eclectic roster of performances, with both Garrison Keillor and The Kingston Trio having become regulars over the years. Our new homes in Northern Virginia provide easy travel to some of Washington, DC’s most popular venues, with the nearby Kennedy Center proving especially popular with local homeowners.