Showing XX filtered results
No Results Found
We didn't find any communities that matches your search. Please adjust your filters and try again.
FROM THE MID $400s 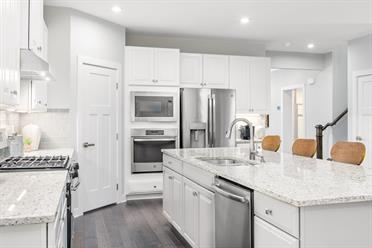 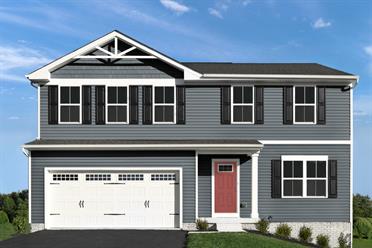 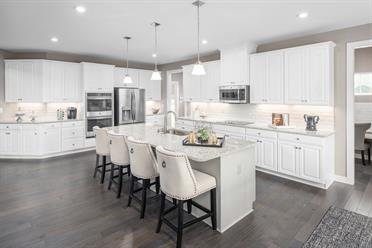 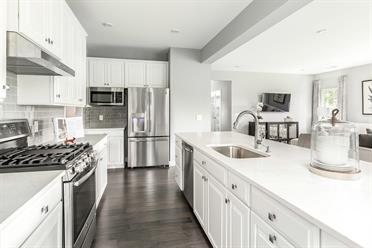 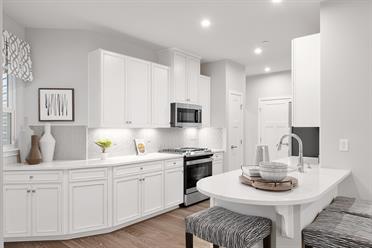 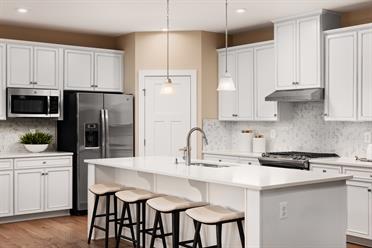 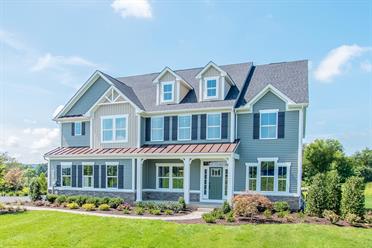 Grayhawk Landing
Mechanicsburg, PA
Have questions about our communities?
I can help you find the right one in the location where you want to live.

Hi, I'm Janine
Have questions about our communities? I can help you find the right one in the location where you want to live.

The capital of Pennsylvania, Harrisburg, is settled in the south-central portion of the state. Ryan Homes offers a generous selection of new homes near Harrisburg, PA, and all of our communities provide easy commutes into the city itself. Harrisburg rests on the banks of the Susquehanna River, and sits at a midpoint between Pennsylvania’s two largest cities. While the city itself has a smaller population than Philadelphia or Pittsburgh, the greater metro region has grown steadily in recent years.

With the greater metro region having grown in recent years, Harrisburg has attracted a wave of new business. Our new homes for sale in Harrisburg, PA, are within driving distance of the Market Square area in the city’s downtown. Previously having stood as a local market, the area has been renovated into a bustling transport hub and new-business incubator. The area also has abundant opportunities in the areas of health care and medical research, with the Penn State Hershey Medical Center located just outside city limits.

Beyond the growing development and professional appeal, our new homes in Harrisburg are within driving distance of the region’s cultural attractions. The Whitaker Center for Science and the Arts was completed right before the turn of the century, and emphasizes a cohesive presentation of cultural and scientific exhibits. The Whitaker Center also has a large IMAX theater and hosts the Harsco Science Center, which includes a rotating series of exhibits covering diverse topics in science and technology. Additionally, our new homes for sale in Harrisburg are within close reach of the State Capitol Complex, which is the long-standing home of the Harrisburg Symphony Orchestra.