Showing XX filtered results
No Results Found
We didn't find any communities that matches your search. Please adjust your filters and try again.
FROM THE MID $300s 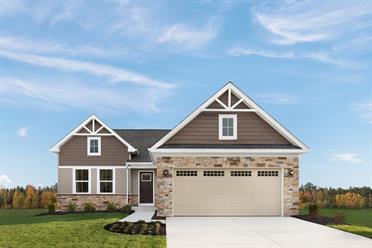 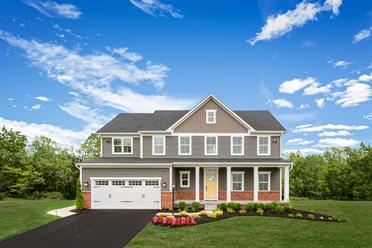 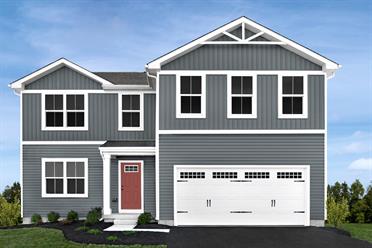 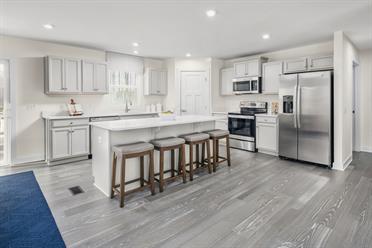 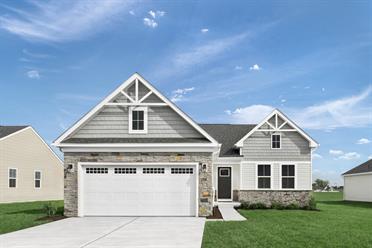 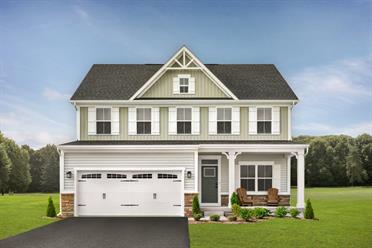 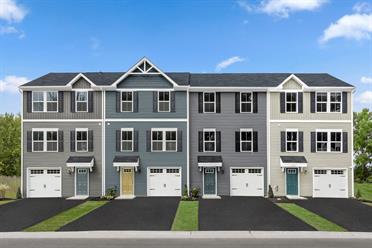 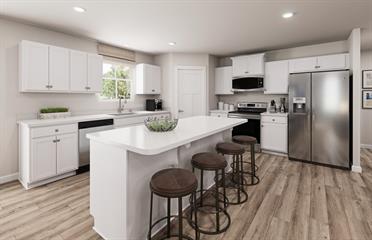 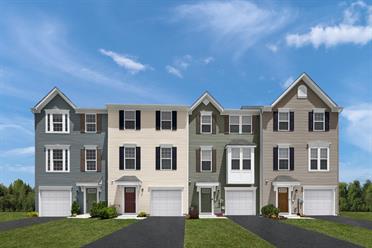 FROM THE UPPER $300s
The Village at Middletown
Middletown, Virginia
Coming Soon

Cardinal Pointe Townhomes
Hedgesville, WV
Have questions about our communities?
I can help you find the right one in the location where you want to live.

Originally settled by Europeans in the 1740s, Frederick County’s local scenery bears testimony to its lengthy history. While serving as general of the colonial forces, George Washington kept his command quarters in Winchester. While Frederick County served as a pivotal command post during the Revolutionary War, it was an area of deep contention during the Civil War period. As a battleground area, Frederick County rapidly changed hands between the Union and the Confederate forces, and was dotted with temporary garrisons over the course of the conflict.

Winchester stands as one of Northern Virginia’s most important cities, and Ryan Homes provides an abundance of homes for sale in Frederick County within close distance. Originally founded during the colonial period, Winchester has endured to the modern day and continues to be a rapidly growing city. Northern Virginia homes for sale tend to hold a special appeal for those who choose to settle near Winchester, as the new constructions in the region offer access to the city’s mounting economic promise. As an independent city within easy commuting distance of metropolitan DC, the city has expanded in tandem with Northern Virginia’s economic growth. Those seeking Virginia homes for sale away from the urban bustle of Washington will be drawn to Winchester’s more intimate charms.

Nearby Beauty in West Virginia

In addition to its close reach to metropolitan DC, Frederick County nestles against the eastern limits of West Virginia. Both Frederick County and nearby Hampshire County encompass swaths of beautiful local territory, and West Virginia is nationally renowned for its abundance of gorgeous natural scenery. Our new homes for sale in Frederick County, VA, offer easy access to West Virginia’s pastoral and natural retreats as well.